It was a mixed bag of results for the Knights, with women's soccer leading the way. But there were more than a few highlights to share. 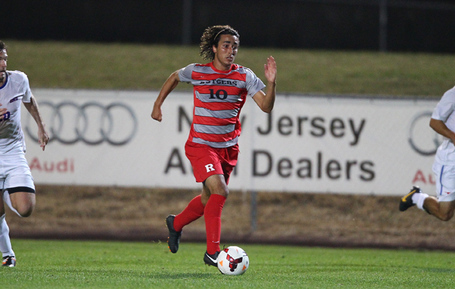 Two games last week and two losses.  Syracuse topped the Knights, 1-0 on a goal in the 74th minute of play.  G David Greczek made seven saves against the Orange (4-0), a team that has scored 8 goals on the season.  The Knights then dropped a 3-1 contest to Hofstra.  Sophomore Erik Sa prevented the shutout with an 18-yard tally. 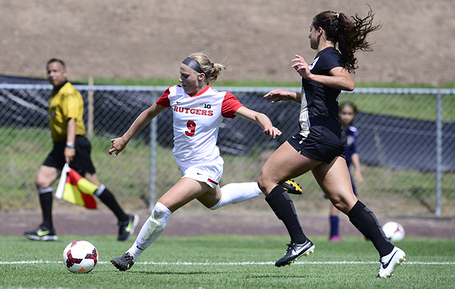 Women's soccer remained undefeated with a resounding 5-0 win over Princeton.  Casey Murphy had to make only 3 saves in the win as senior Stefanie Scholz scored two goals while junior Rachel Cole, Senior Amy Pietrangelo, and freshman Torie Ahde each scored one apiece. 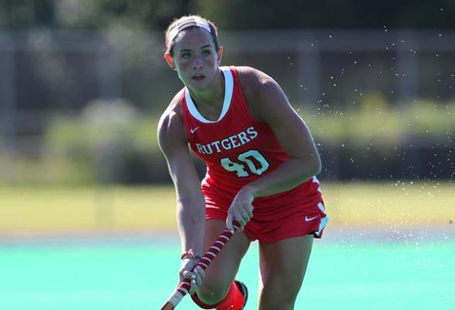 A loss to Temple was followed by a bounce back win over Lafayette.  Against Temple, Nicole Imbriacco tallied the lone goal in a 6-1 loss.  The team rallied with a 2-1 win over Lafayette as Imbriacco scored her third goal of the season and sophomore Devon Freshnock scored her first career goal for the Knights.

Volleyball went 2-1 at the Seton Hall Tournament, defeating Siena 3-0 and Cornell 3-1, while losing to the host Pirates, 0-3.  Against Siena,  freshman outside Meme Flectcher had a career high 14 kills. Junior setter Anna Sudbury and freshman setter Talia Holze each had 20 assists.  Against the Hall, sophomore middle Lauren Cloyd had nine kills while junior libero Ali Schroeter had 18 digs.  Meme Fletcher was named to the All-Tournament team as she recorded a double-double against Cornell.  She had 18 kills and 18 digs in the final contest. 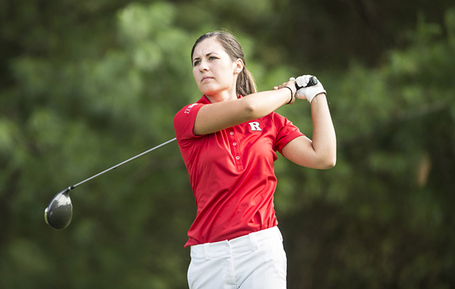 Took second at the Bucknell Invitational, with freshman Emily Mills winning the individual honors.  Mills shot a 220, leading through all three rounds.  It was the first competition at Rutgers for new women's coach Kari Williams. 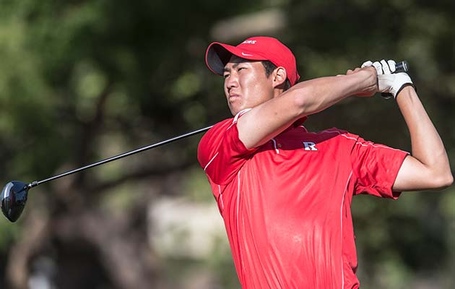 The men finished 10th in the eleven team field at the Wolverine Intercollegiate in Ann Arbor.  Junior Jonathan Chang carded a on-over 214 to finish 12th in the 66 player field. Junior Louis Bodine shot a 69 in the third round to tie for 33rd.  There were three B1G squads in the field, with Michigan and Penn State finishing 1-2 respectively.

If you can't get to a home contest, many are broadcast - and rebroadcast - on RVision.