The words have been said. The predictions predicated. When it comes down to it though, Rutgers has already won.

We've all heard the talk.

Rutgers should just "shut it down." 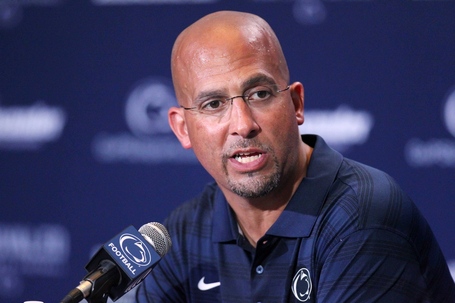 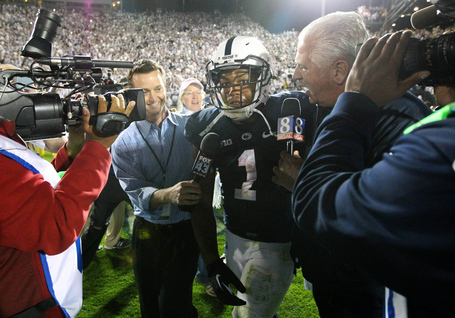 Coach Franklin doesn't even know his team is playing us. 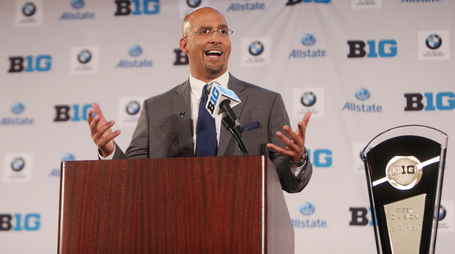 Sure, it makes for some great bulletin material. It leads to some fun repartee in the comments section. What does it really come down to?

Look at where we came from. Yeah, we invented the sport, but just a few years ago we were playing a schedule of Columbia, Lehigh and Cornell; great schools, but not powerhouse football programs. We've had so many outstanding seasons and players over the years, but our origins are humble. This time just last year, our marquee conference game was against Louisville; a quality opponent for sure, but not nearly on the level we aspired to.

Look at where we are. We're on the cusp of playing our first game in the Big Ten, a conference full of history, prestige, legendary venues and marquee teams. This year alone we add Michigan, Michigan State, Nebraska, Wisconsin and a slate of other great programs to our calendar. We join a conference of peer institutions - geographically, culturally, and most importantly, academically.

Perhaps best of all, while we may hate 'em, the teams from Pennsylvania and Maryland have provided us the true regional rivals that we've always wished for.

Look at where we're going. We are the only major college football program in the biggest football market in America. We have dozens of premier schools lining up to send their best and brightest our way. When we get on a roll, the nation watches. When we have a big game, The Empire State Building lights up red. When we ascend to the highest levels of competition; when we take on the Ohio States of college football, when we compete for B1G East championships, when we compete for National Championships, Rutgers Football will truly be back on top of the football world. 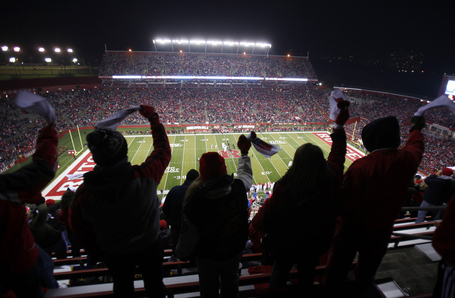 Make no mistake, this game matters for so many reasons. For first impressions. For first place in the B1G East. For 1995. For 2-22. For a year of unrelenting shit talk at the expense of our neighbors to the west.

No one on the Rutgers sideline is going to be happy just playing the game. They're there to win; to dominate. There is a score to settle and it's going to be done on the field. 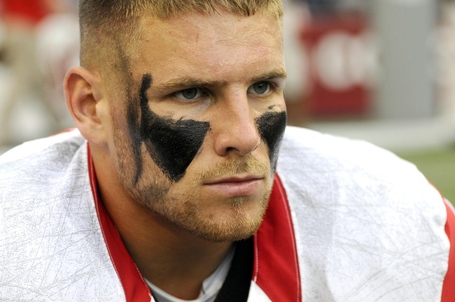 I got married a few years back and a few days before the wedding, my boss gave me some advice. He told me to look around during the reception and the ceremony and just take it all in. Take a few minutes and ask yourself: What does it look like? What does it sound like? What does it smell, taste, and feel like? How do you feel right at that moment? Those memories stick with you for a long time and I'm glad he gave me that advice; glad I took it.

These are the good days that we've been striving for for so long; the Promised Land that Pernetti and Schiano and Mulcahy and Burns and so many Rutgers greats worked so hard to get to. When you're at the tailgate tomorrow, or in the stadium, or at a bar, or with family at home, just take a moment and look around. Soak it all in and savor it.

Tomorrow will be a game that we tell our kids about. It's just one game in the string of many, but it's a big one. Win or lose...ahh, who am I kidding. Rutgers has already won. Now let's go enjoy the victory lap. 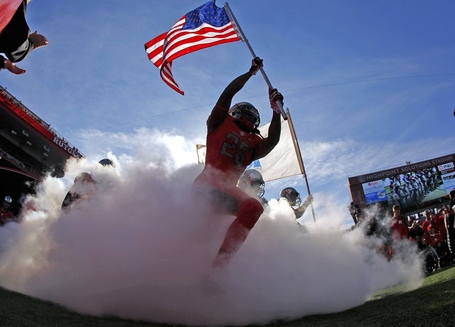