Rutgers and Texas Blanked in NFL Draft for First Time since 1937, so we're basically equals.

After sending seven players to the NFL last year, Rutgers didn't have any draftees this year. Neither did Texas. In fact, it's the first time since 1937 that neither team sent a player to the NFL through the draft.

Ergo, Rutgers and Texas are pretty much equals.

This year should be no exception, with a number of standout RU Alumni signing contracts all around the league.

Let's take a look at where this year's standout crop of UDFA's signed: 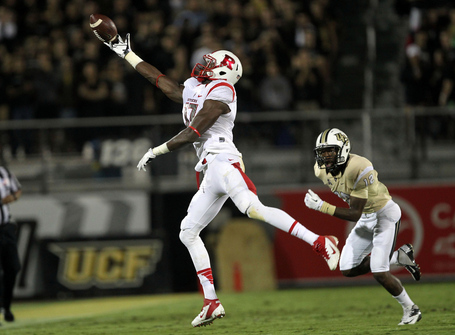 The big man fell in the draft largely due to concerns over his knee, as well as a weird claim from Mel Kiper Funkyhair that he was an "underachiever" despite playing through injuries, double teams, and quarterback...well...you know.

Kiper had him as the best player available during the draft for over an hour and had Coleman rated as a first round pick before his injury...but, you know, it's because he's an underachiever, not because he was injured. Yep, that makes sense. 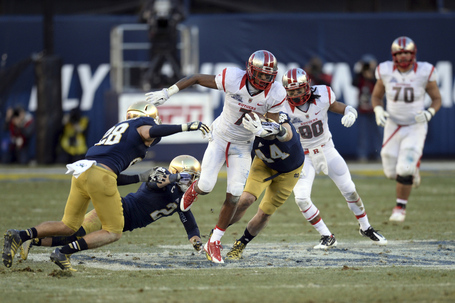 While there's a bit of a logjam at WR in Philadelphia, Pratt goes to an explosive offense that needs production out of the slot. Chip Kelly also values special teams very highly. Fun fact: Pratt was an Eagles fan growing up. 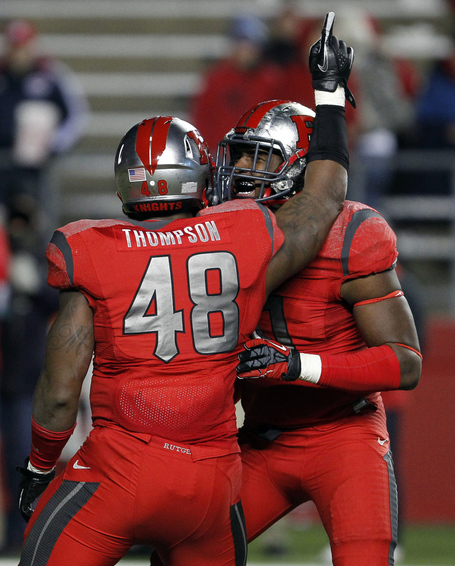 Thompson will play linebacker for the fins, which is an exciting prospect for the ultra-athletic, ultra-intense defender. Sounds like they could use someone of Thompson's integrity and character in that organization. 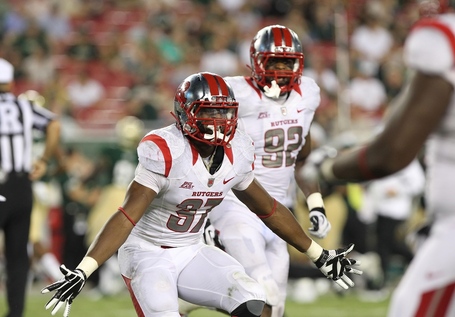 "Skinny" will be headed to the Titans, who hope to put the athletic linebacker's skills to use in a defense that could use some skill and athleticism. 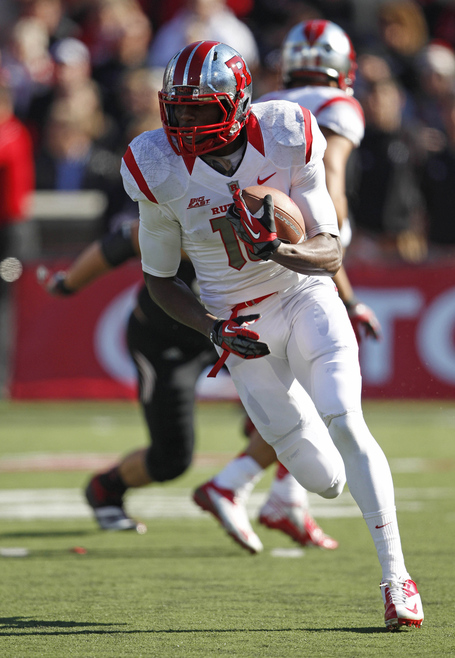 Things were starting to get a little weird there, right? New England had gone an entire draft without acquiring even a single Scarlet Knight. I thought we were going to see Belichick show up in a suit next...

Deering goes to a great situation, playing with a host of ex-Scarlet Knights up in Rutgers North. The Hoodie loves versatile players and Deering has played all over the field. Don't be surprised to hear about Deering getting looks at a variety of positions in all three phases of the game. 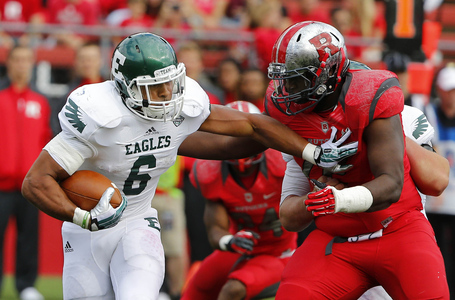 "Fatty" is off for a tryout with the Bears. Big DL who can move don't grow on trees and the big Merrell brother seems like a ideal fit for playing gritty, tough games up in the frozen wasteland of Basically Canada Chicago. 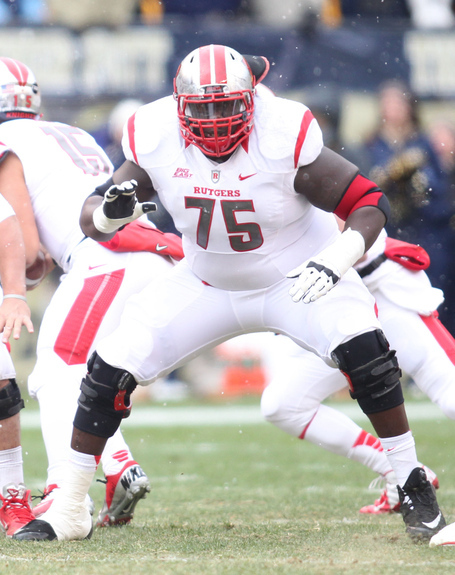 Antwan Lowery and his untapped potential head down to Bal'more to run block for Rutgers favorite son. Here's hoping he can find a great strength coach and dietician who can unlock his vast upside. 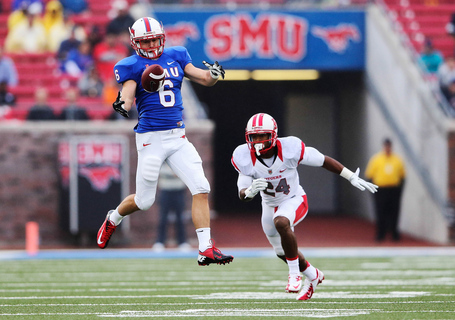 Back to the midwest for Toler, who played very well for RU in the secondary, despite near-constant instability around him and only a year to adjust to scheme and team.

We'll keep this article updated for the next few weeks as Rutgers players secure contracts, sign with teams and hustle to make teams. If you hear of any rumors or signings, drop us a line in the comments!