Share All sharing options for: Bullet points on FIU

Standard disclaimer: I don't believe that it's possible to learn all that much sitting in the stands. Even from the television broadcast, you're probably going to follow the ball, and only pay attention to big plays. For instance, a corner could have an excellent day in coverage, and falter by giving up one big play at a critical time. These are my initial impressions however. 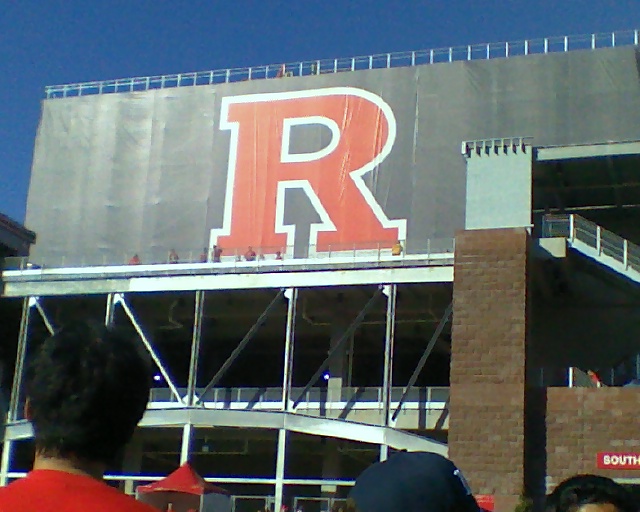 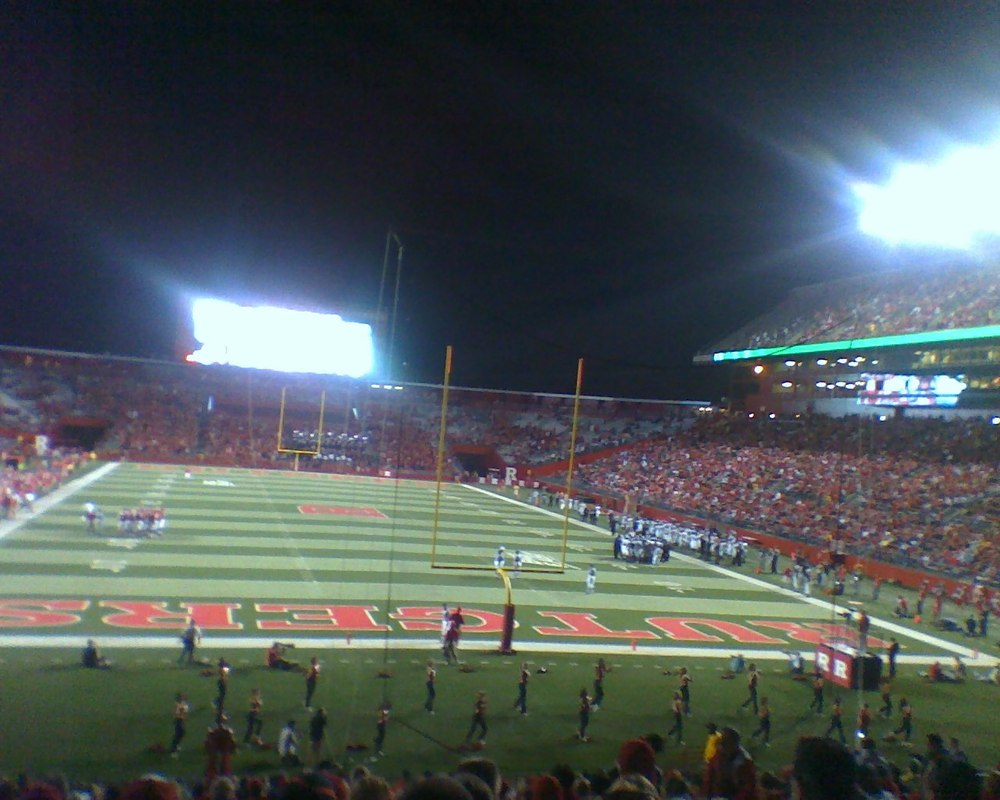 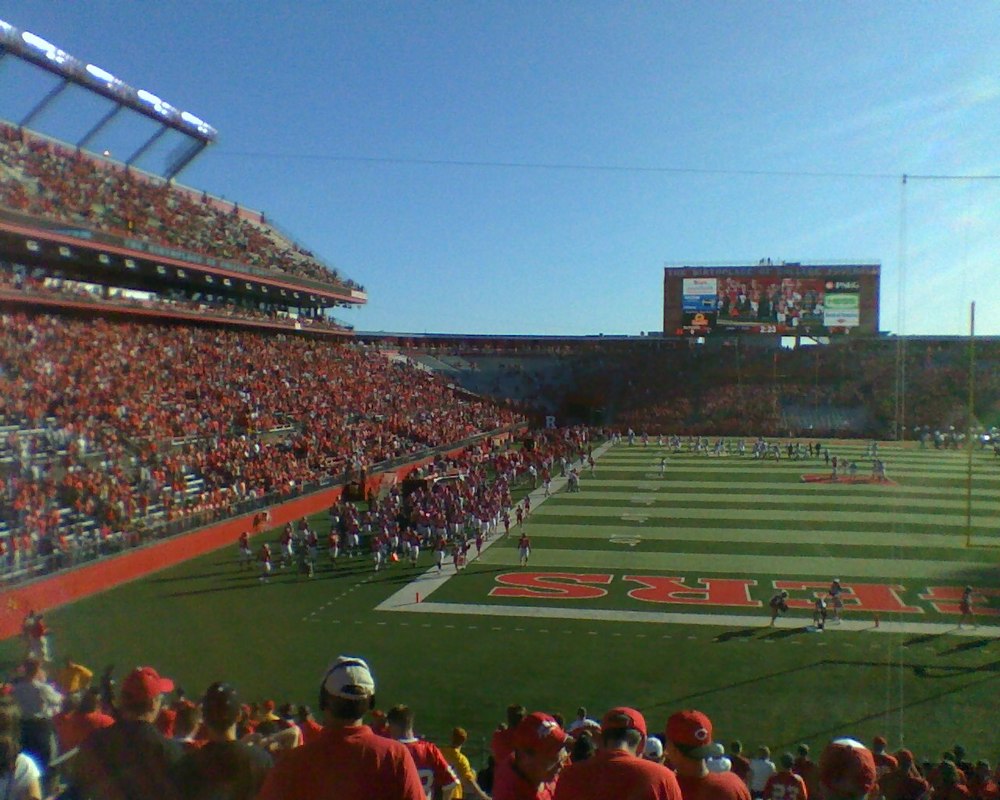 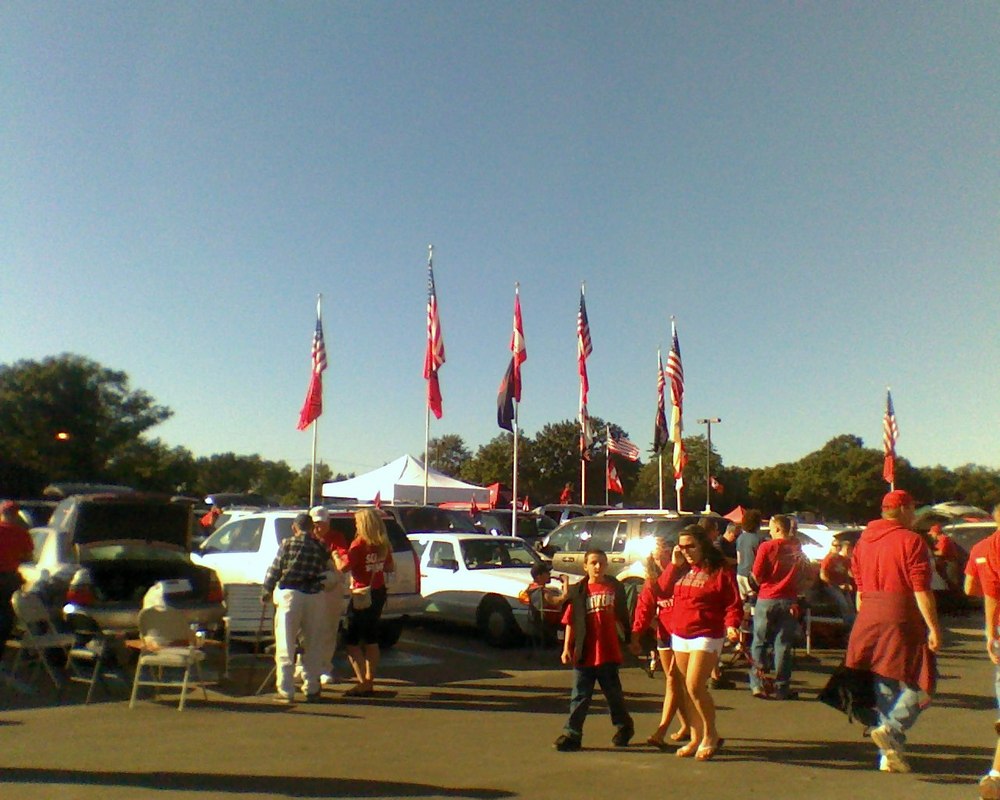 I'll try to get some other thoughts on the season going forward including Maryland, and the rest of the weekend up at some point later in the day. Generally feeling though is caution (but I'm always cautious), not relief or panic