Mapping the State of Rutgers

Share All sharing options for: Mapping the State of Rutgers

Attached to Andy Staples' article on recruiting demographics yesterday (accompanied by a companion piece on Rutgers, which doesn't really have any new information) was a special Google Maps applet that lets you track every player signed by every BCS conference school over the past five years.

As you can expect, the "State of Rutgers" is both within a three hundred mile radius of New Brunswick, and has an exclave down in southern Florida. 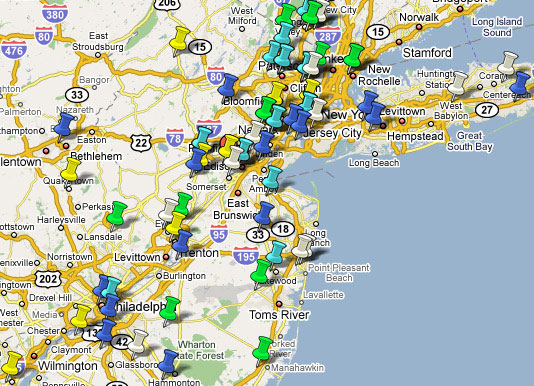 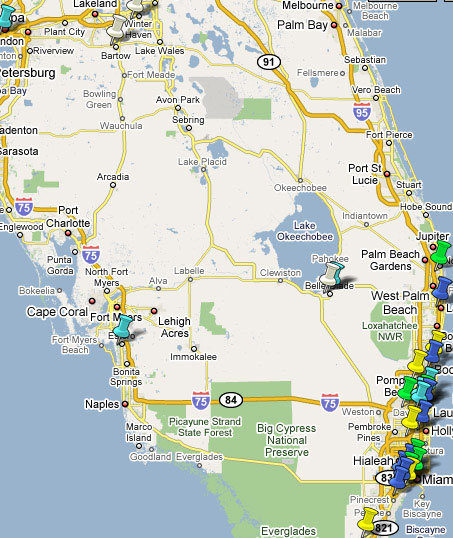 Rutgers does pull a handful of players from outside of those key areas. With this year's class, it's clear that Rutgers has receeded from Florida somewhat, corresponding with a bigger push into the Philadelphia region.

It's an interesting time waster to play around with with that and map out each team's pipelines.